For each person that successfully solves the clues and completes all 10 photo entries, you’ll be entered into a drawing which takes places on August 9, 2017.

1. What famous building was known as the Union Gospel Tabernacle in 1904 and became home of the Grand Ole Opry for 30 years…the “Mother Church of Country Music”?
2. The movie Dead Poets Society was inspired by what Nashville prep school? (hint-Dr. Jono graduated from there)
3. What historic downtown building, now an art museum, once served as the former main post office?
4. What building is nicknamed the “Batman Building?
5. This is Dr. G’s favorite workout place on Belmont Boulevard, where he is definitely one of the “Tribe.”
6. Where will you find a huge guitar that doesn’t make any “Sounds” and enjoy watching one of America’s greatest pastimes?
7. This state government building is one of only 12 of its type that does not have a dome. (Hint-there are 50 in all the US)
8. Where can you find a full-sized replica of one of ancient Greece’s most recognized structures?
9. What’s Red, White, and Blue and is “believed” to be one of the most photographed walls in the 12 South neighborhood?
10. What is the best Orthodontic practice in Nashville?
11. BONUS CLUE—Take a picture with any member of our local, state, or national government… or a Nashville police or fire department officer… or a member of the US Armed Forces.
12. BONUS CLUE #2 – Take a family photo with your Gluck Ortho Swag!! Smile Because it Happened 2017

Tooth brushing Mistake No.4: “Brushing Too Often or Too Hard” 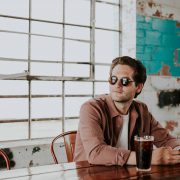 How Can You Properly Maintain Your Braces 2021 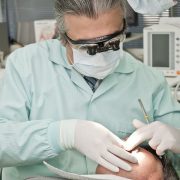 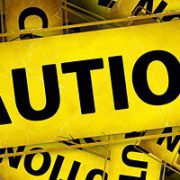 Curious About Removing Braces Yourself? | 9 REASONS YOU SHOULDN’T If You Get A Chance, Take It. If Changes You, Let It. How Can Invisalign [Help] Straighten Teeth and Boost Self-Confidence

Why Do I Need Teeth Removed [for My Braces]?
Scroll to top Call Us Now